For me the most meaningful part was drawing my own cave art. I have significantly improved my understanding of how did early humans draw in the past. This makes me feel that our ancestors were admirable humans. Having experienced drawing cave art, I knew it is hard to draw in cave because we crumbled paper and it was really hard to draw on it. Now, I wonder how did they think about drawing with ochre. I am not yet confident  about how they expressed their feelings in drawing. This is similar to writing cuneiform because cave art is first form of writing. Most importantly, I have learned that cave art is their language. Initially, I thought they had language and they also drew for just fun, but now I understood the purpose of it. I think we can’t live like this if early humans, our admirable ancestors didn’t invented or discovered things. 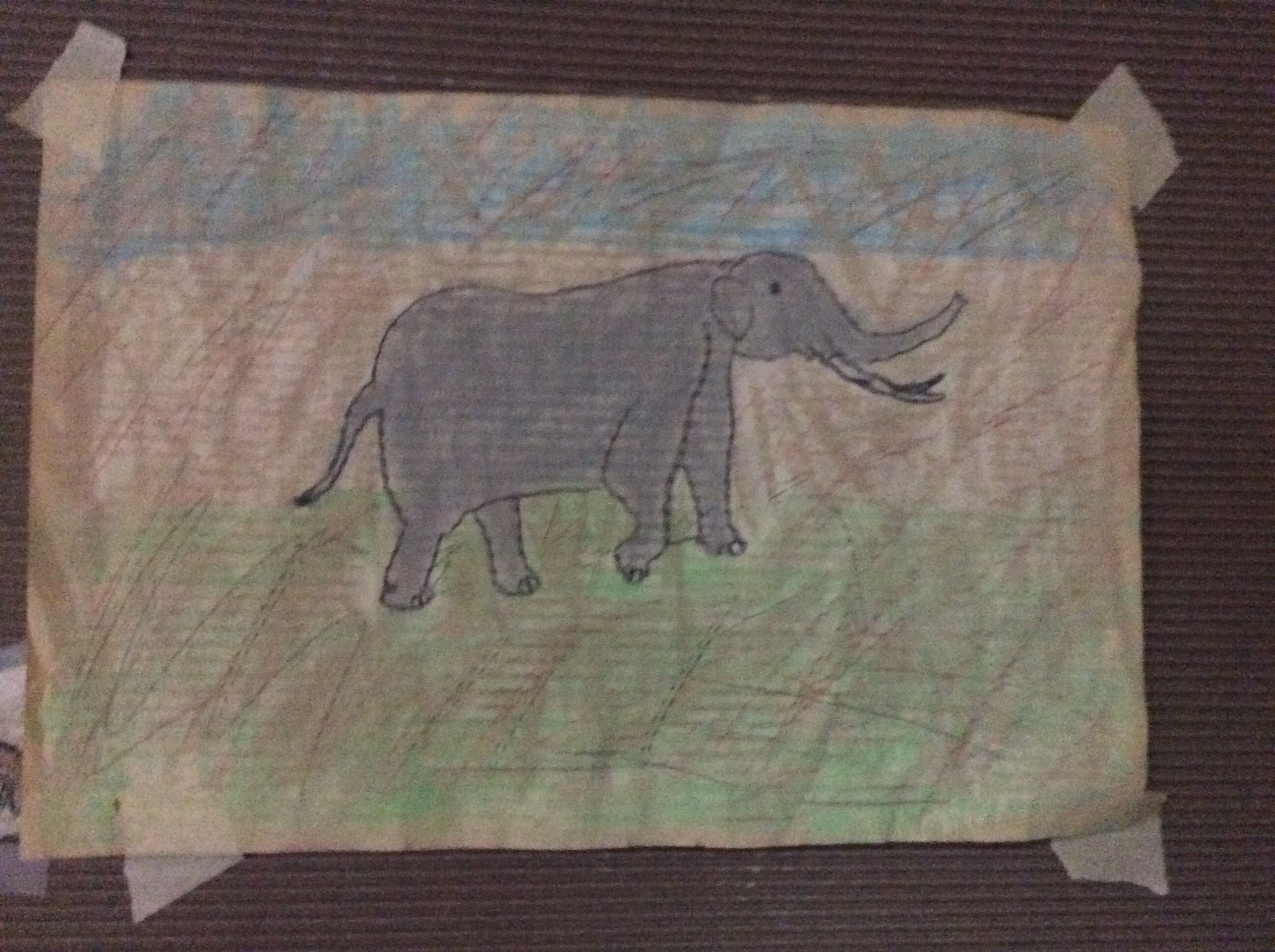 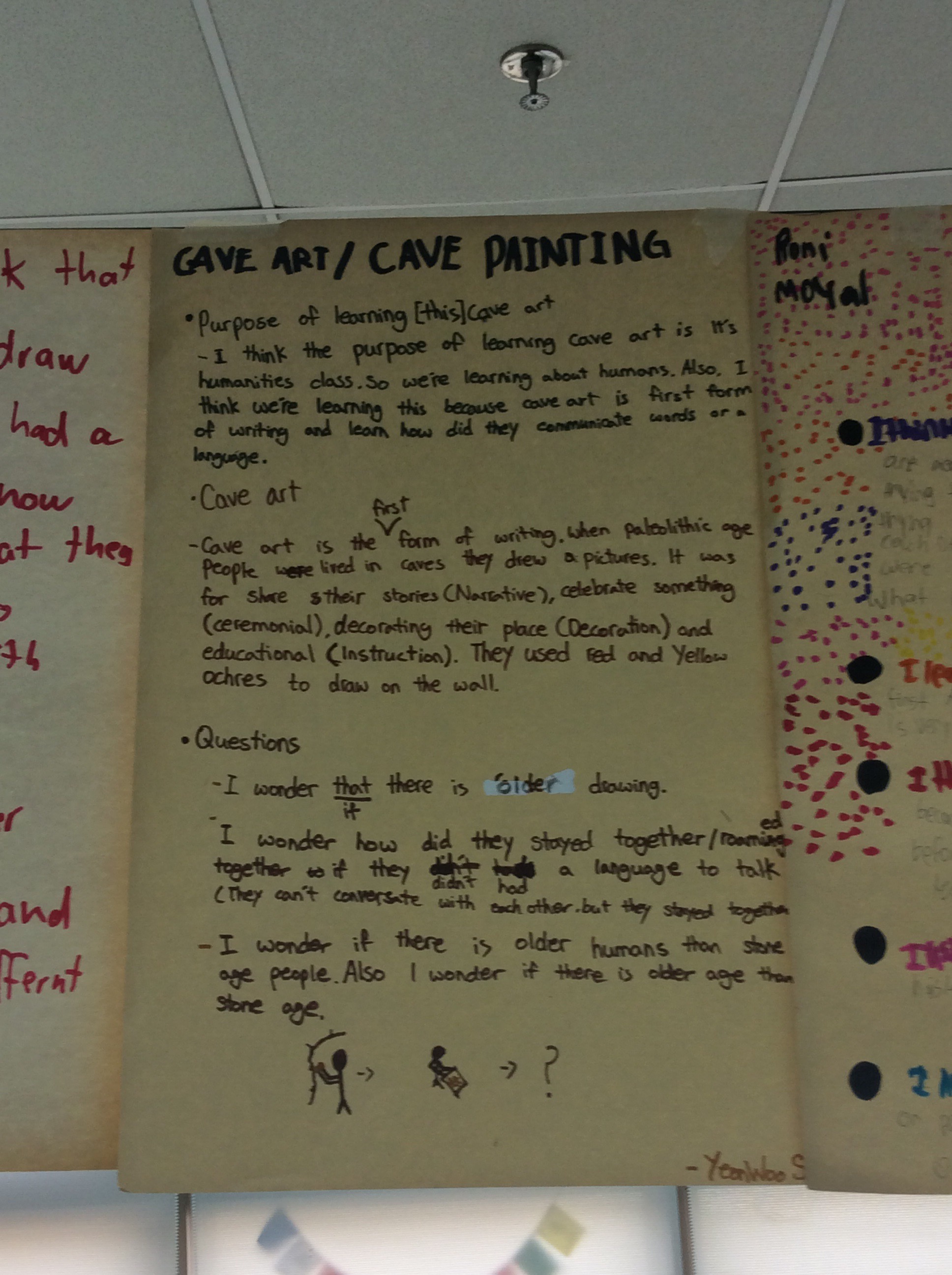 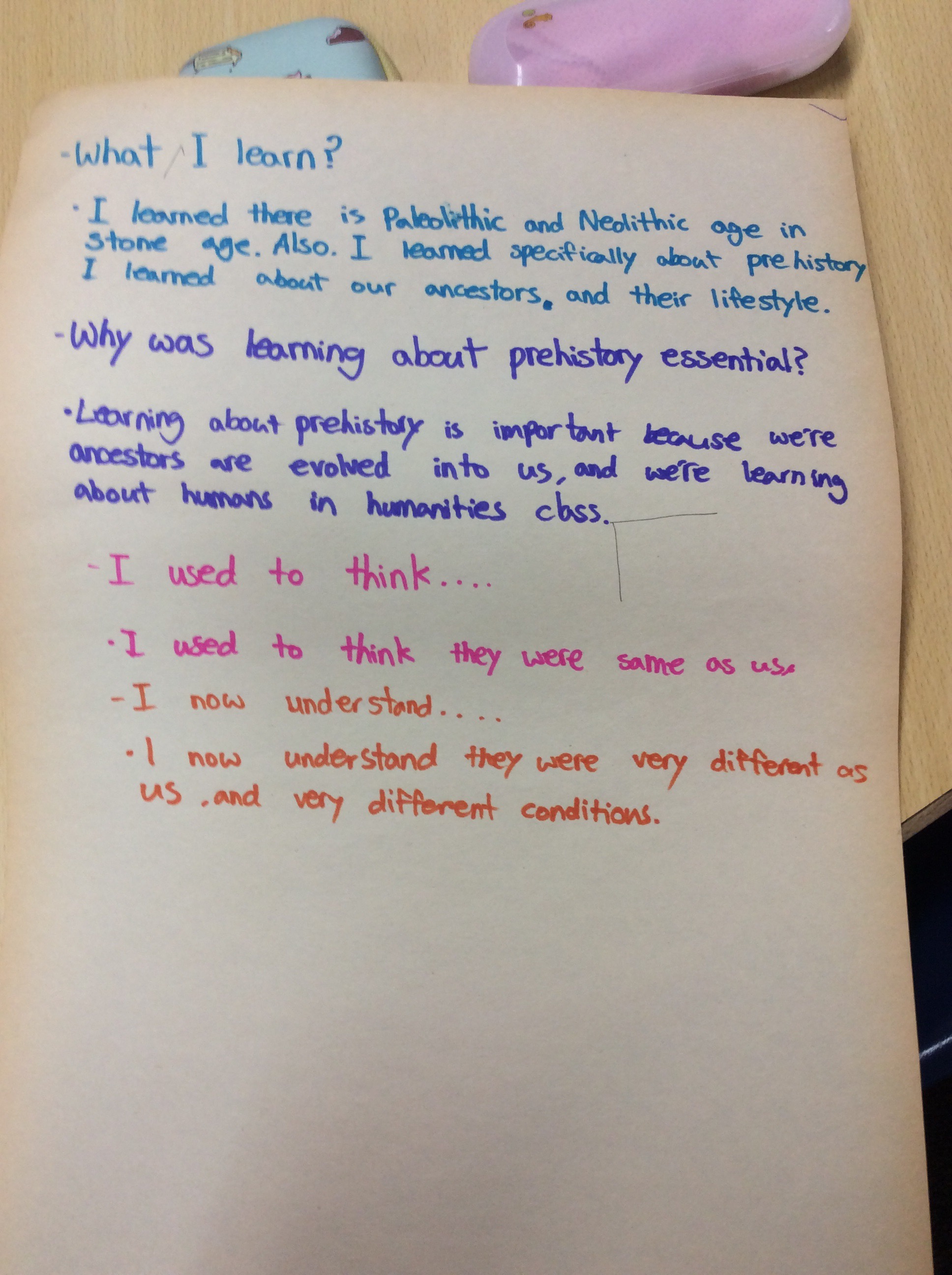